We are governed, our minds are molded, our tastes formed, our ideas suggested, largely by men we have never heard of."

If any woman you know has suffered from a smoking-related illness, you can blame the evil lord of marketing & propaganda and OG influencer, Edward Bernays. While working for The American Tobacco Company (Lucky Strike) in the early 1900s, Bernays used psychology learned from his uncle, Sigmund Freud, to encourage women to migrate their (then-closeted) cigarette smoking habits outdoors. To do this, he hired young, attractive women to strut around while puffing on cigs in the NYC Easter Sunday parade, and called them “torches of freedom. In a perfect play on the “first wave” of feminism, the stunt worked like a charm, later killing millions of people around the world in a proverbial puff of smoke.

Since then, modern marketing has just become a bigger, badder bitch, at public events and beyond. But this year for Go Skateboarding Day, Portland’s skaters took a stand. No overlords or sponsors were welcome at The Courts last Sunday. Focus fell on the freedom of skateboarding, not the sales.

And it turns out, after the stickers got peeled, what remained was a fun, inclusive and temperature-wise, heated event. From beginner to heavies, everyone rolled through to rip around and hang out. It was chill. It was fun. It was a mask-less breath of fresh air, and we needed it. Big thanks to everyone involved and HUGE thanks to Olga Aguilar for documenting the occasion!  -Migz 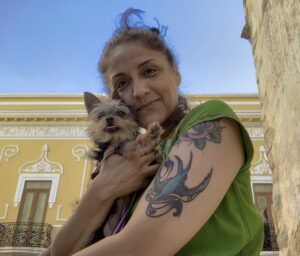 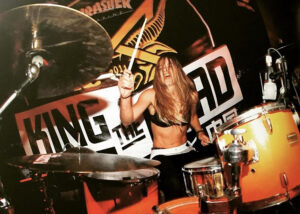 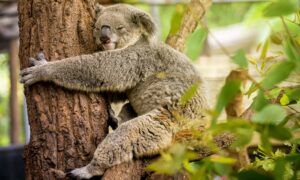 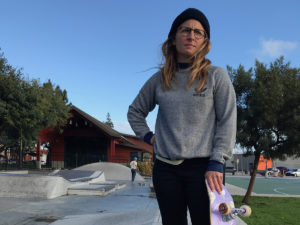 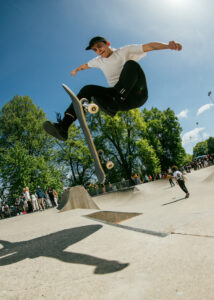